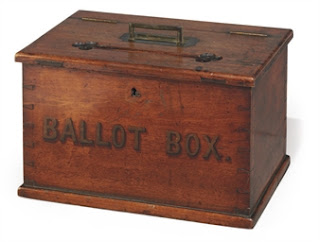 It’s climate change, but not as we know it!  By this, I’m not referring to weather patterns. Our attention has naturally been focused on the change of climate in our political, church and civil environment and how it affects us, our families and our Church community.

Suffice to say, weaved into our national consciousness, there has often been a relentless temptation to try to accurately predict outcomes, to want to see instant results or spontaneous anger at not getting what we believe is true and justly deserved. We might willingly sacrifice four minutes of our time, even four hours. The greater challenge for some is four days, four months or even four years.

During times like this, I think of the medieval politics involved in the elections of medieval popes between candidates rival families. There was at one time even an instance of a Roman mob locking up all the cardinal electors in a room and not letting them out until they elected a pope. The Church once had three men each claiming at the same time to be the legitimate pope and Europe was politically and religiously divided for many years until it was resolved. Even as late as 1903, when a certain Cardinal Rampolla began to slowly gain all the votes necessary to be elected pope, a Polish cardinal elector announced an legal veto on behalf of the Austrian-Hungarian Emperor. Another man was elected instead, and the first peasant pope since the Middle Ages, St. Pius X.

Of course, although times and circumstances change, human nature and all its base impulses change little. God is the God of history. The fact that He entered into our human history and knows first hand of our complexities, sinfulness and struggles should assure us that our Heavenly Father sent His Son to us in order to win - to win us the gift of salvation and eternal life in the kingdom of God. That has always been and will continue to be our prize if we remain faithful in our Christian faith and work despite the storms and ever changing climate of the landscape we find ourselves in. God works through it, even despite it. Christ will win, with or without us.

“You will always have your trials but, when they come, try to treat them as a happy privilege; you understand that your faith is only put to the test to make you patient, but patience too is to have its practical results so that you will become fully-developed, complete, with nothing missing.” James 1:2-4

No Slave to Any Earthly King

Since last December, Sunday after Sunday we have been retracing Christ’s life, death and resurrection in a way that has allowed us to jour... 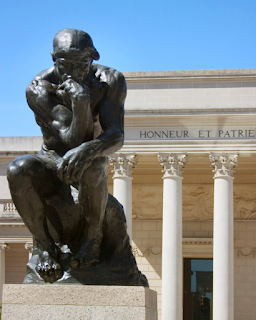